The Long Lane garage is believed to have been started by Mr.Davies who lived in Heath Road

In 1960 Mr. Jagger died and by this time his daughter Susie had married Derek. Together they ran the petrol station and tyre business for 36 years with Susie's brother Richard joining them later. Derek was tragically killed in a car accident in 1996 and their two sons - Geoff & Steve - who had come into the family business as teenagers then took over the business. 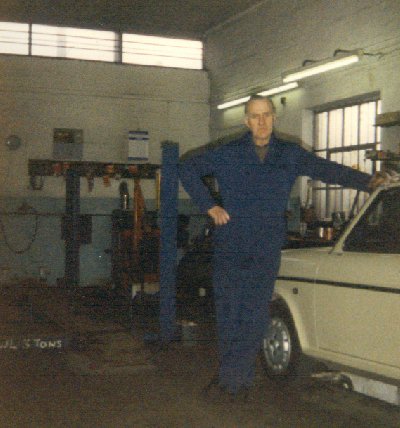 The workshop was taken on by Don Stacey around 1962 until he retired in 1986 - shown here at his retirement.. 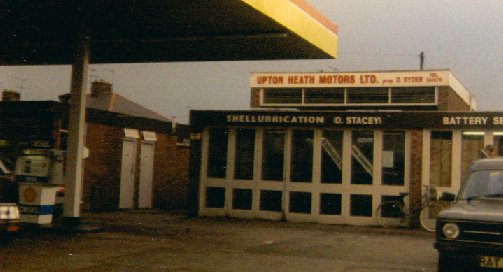