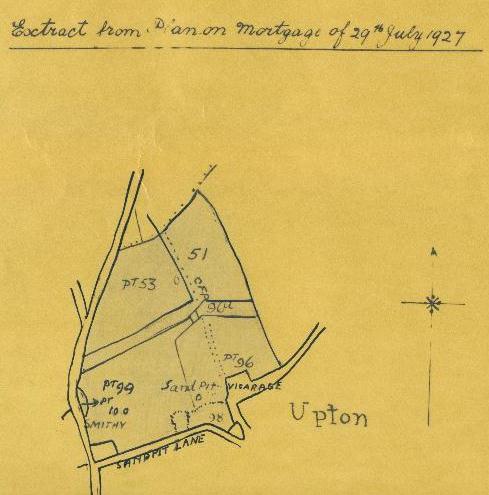 The Lord of the Manor - Sir Philip Grey Egerton Bt.- raised money via mortgage on the security of his land. From an 1899 mortgage we know that this area of land known as 'Long Croft' and 'The Dale'was still tenanted to Richard Ithell (probably as part of the Upton Hall farm).

In December 1933 Sir Philip Henry Brian Grey Egerton of Oulton Park Bart finally sold some 7 acres to the Surbiton Development Co Ltd of London. This sale gave access from Sandpit Lane (now Upton Lane) to develope a fairly typical 'mid-1930s' quite suburban housing estate. These were apparently built by Morgans who also built similar properties at a similar time (1934/5) on Liverpool Road opposite the Frog. The 1935 OS survey shows the estate complete. They were built byinitially built to rent but after the war they began to sell the properties freehold.

Indications are that the properties fronting onto Upton Lane were sold as plots to other builders/owners. 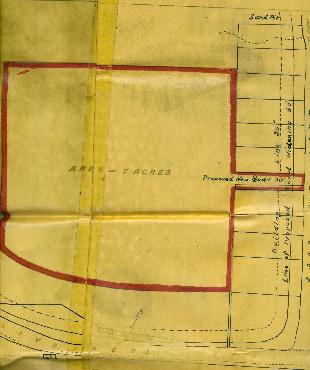