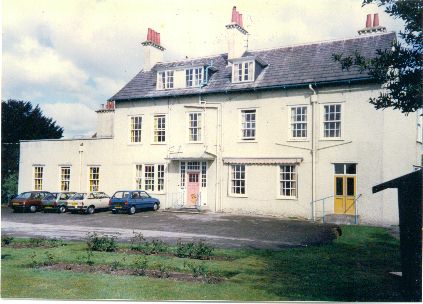 Newton House was probably built early during the era of the Gentleman's Country Houses era of the early/ mid-1800s. It is located near the earlier Georgian-style Newton Hall. It is shown on the 1840 Newton Tithe Map - ownership apparently with Henry Heskth who also owned fields in Upton.

This photograph of Newton House was taken in the early 1950s after the house had been bought by Cheshire County Council for use as a Care Home for the Elderly.

In the early 1990s the Newton House was demolished and under the new ownership of Chester City Council a new Care Home for the Elderly was built.

The only remaining original building is the set of four tied cottages pictured here from a recent photograph. The stables at the far end of the cottages have since been demolished and garages built.

Newton Hall (not covered in this history as being outside Upton) still stands having been converted into flats. Plas Newton Lane cuts through the paddock between the two large houses. 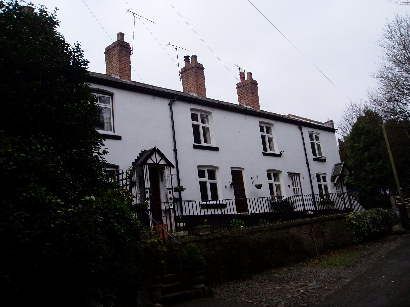 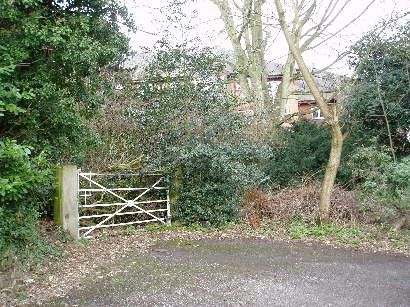