Rose Cottage at the centre of the old Upton Village

Rose Cottage is believed to be the oldest private domestic house in Upton although clearly the porch is a latter addition. 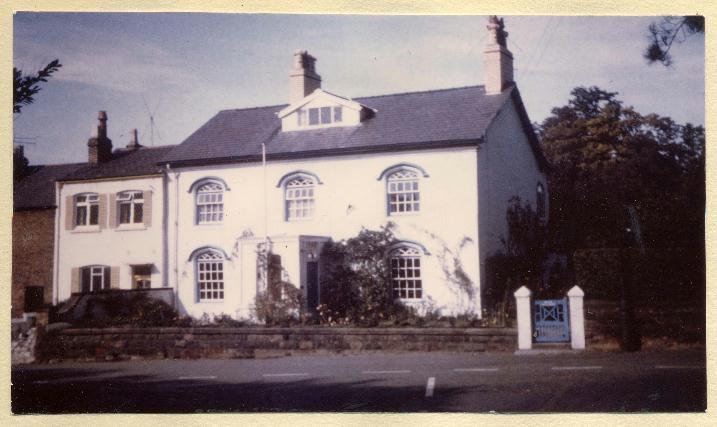 It is believed to be 'The Man in the Moon' public house as featured in the 1735 'enclosures map of Upton Heath'.

For a period during the first half of the 20th century the cottage was owned by David Watkins and was rented out to several tenants with military connections. These included -