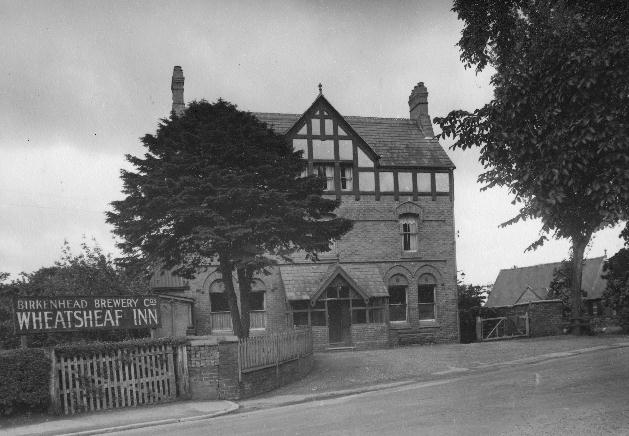 This the newest of our original inns, but whereas they have been rebuilt and renovated, it looks the oldest and has altered little since 1893.

In 1839 there were the cottages near where it now stands and a pool which stretched across what is now a yard and garden. A Mr. Knight came into possession of this plot of land in 1845 and a few years later built a wheelwright's shop thereon. About 1850 he built a bake-house near this shop. Between 1857 and 1861 he altered and converted the bakehouse into a dwelling house, which sometime between 1864 and 1867 became a public house, operated by Mr. Knight himself.

In 1934 an outside covered stairway was erected to render more easily available a large room for the use of the British Legion.

The 1965 update of the WI History scrapbook notes that the premises had recently been modernised a new neon sign had just been erected - this could be seen from the by-pass approaching Upton from the north. 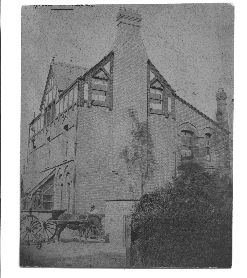 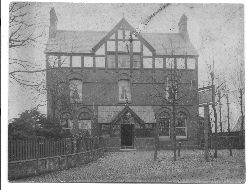